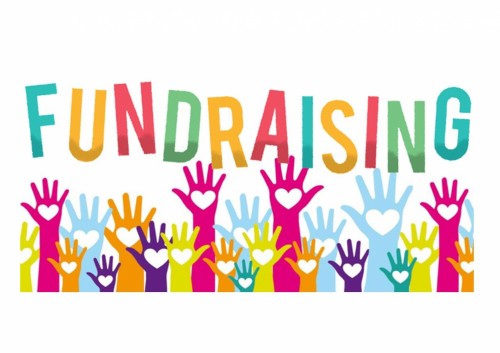 The fundraiser is being held in coordination with the new OUR Los Al · Do Good & Save mobile community app, which is using the event as a soft launch.   The app has a goal of being the first place you look on your smartphone to find links to the latest local news, all local events and fundraisers and the best local deals.  The app can be downloaded at the Apple iTunes and Android Play stores, or just by clicking here.

The night’s return to the club will be determined on a sliding scale.   The more customers Song & Cheer brings in, the higher percentage of money earned for the fundraiser.

So just bring in this flyer, or better yet, download the app and show it to your server to make sure
that the highest percentage of the proceeds will be donated to Los Alamitos High School Song & Cheer Booster Club.  Los Alamitos residents can use your Los Al Bucks on your Griffins Grill tab if you haven’t already.

The event will also be streamed live on TV sets and on phones via the OUR LOS AL TV streaming app which can be downloaded at Roku, Amazon Fire or Apple TV stores and both Android Play and Apple iTunes stores.  The broadcast will feature interviews with the Song & Cheer team, and other local activities and local businesses.

Song & Cheer will also be selling See’s Candy as a fundraiser.

Fundraising is always a big concern for the program.  Not only is the activity now CIF sanctioned but there are still the other national level competitions that usually end in a trip to Florida to compete for national championships against other strong programs.   Los Al has a strong record in national competitions going back to the 1980s. 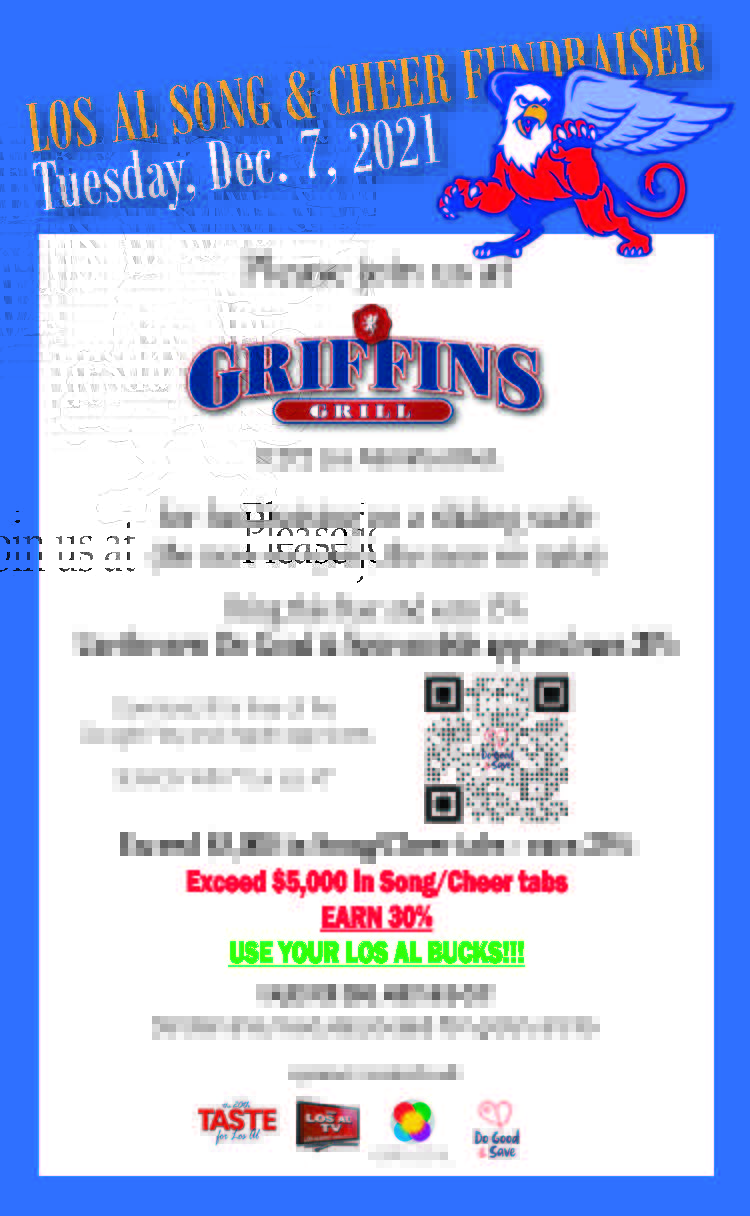 Do Good & Save mobile app